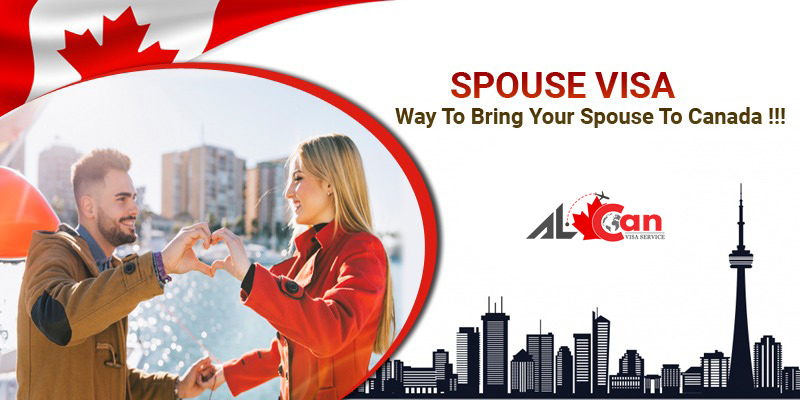 Sponsor Your Spouse or Partner to Canada

Moving abroad and leaving your loved ones on opposite coast is not easy. Immigration, Refugees and Citizenship Canada (IRCC) strongly supports family reunification, thus spousal sponsorship application processing is given the highest priority at Canadian Visa Offices. One of the objectives of Canadian government is to see that families are reunited in Canada. Spousal sponsorship program is the most demanded stream under family class immigration. Processing time was recently reduced from 26 to 12 months for 80% of applications for both in-Canada and outside of Canada cases.
The spouse, common-law partner or conjugal partner looking to immigrate to Canada under spousal sponsorship category must be sponsored by a Canadian citizen or permanent resident. If you applied to sponsor spouse outside Canada, once decision is made and sponsorship application is approved, Canadian immigration authorities will issue the applicant Canada Spouse Visa (a confirmation of permanent residence).

The following relationships with a Canadian citizen or permanent resident are considered functionally equivalent under Canadian law for the purposes of immigration to Canada.

YOU CAN BECOME A SPONSOR IF YOU ARE: